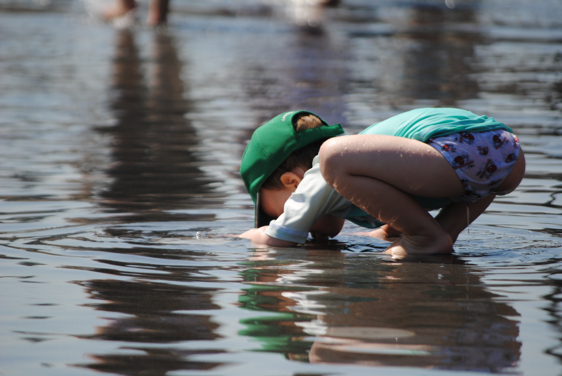 Why Do They Do That? Because It Works!

February 9, 2017 / Karen Chesnutt / Comments Off on Why Do They Do That? Because It Works!

Very often, parents ask me why their children engage in specific behaviors.  Many times, these are children with special needs, but many of these suggestions apply to all children.  I have a list of seven things that can explain why children do what they do.  Here’s the beginning of my list.

#1.  Children do what they do because IT WORKS!

They get what they want, they get attention, they get control of the whole household.  It works.  Let’s look first at the attention part, because I think parents generally don’t think about the power of their attention.  Here are some general principles.

In addition, you will need to consider the essential question—“Who is in control?” If one child is able to act in such a way that he/she is in control of the family, then the behavior has “worked”. It accomplished the goal of controlling everything.

The final reason that the behavior “worked”, is that the child got what he/she wanted. If it was a tantrum about a toy, a TV show or her/his own way, then if the end result was getting what was wanted, the behavior worked.

If you decide to placate your children just to keep peace, you will NEVER have peace!  It will never be enough. It is much more important to have parents in charge, even though children may complain, tantrum or act out!  In the long run, parents who are authoritative (not authoritarian) will have the best success with their children.

Do we Ever Test Adults?

Why Do They Do That? Because They Have Sensory Needs!